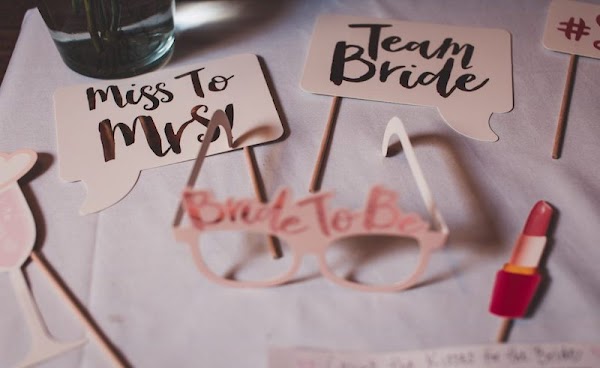 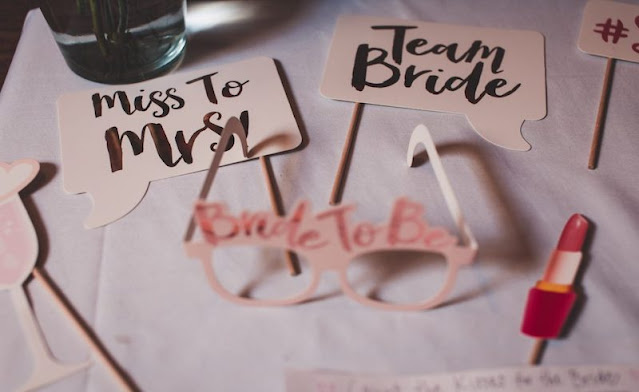 27 Wedding Registry Ideas for Guys You Want to Check Out 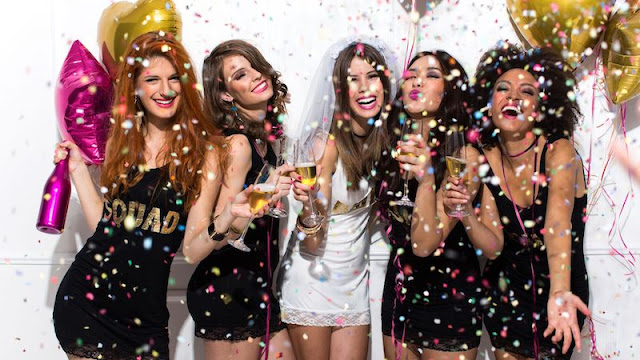 What is a bridal shower? What is a bachelorette party? A bridal shower is a party thrown before the wedding to celebrate the bride-to-be. As the name suggests, it is a party where the bride is “showered” with gifts as well as words of encouragement from the closest and dearest to her.

A bachelorette party, on the other hand, is a party thrown to mark the bride-to-be last night as a single woman. A bachelorette party tends to feature alcohol, sexy antics, and naughty humor. In recent years, more women choose tropical retreats or spa weekends instead of naughty nights.

A bridal shower usually takes place during the day. The party involves fun and girly activities. A bachelorette party is held at night. It is a girl’s night out where the bride can forget the wedding plans and just have fun. Despite differences, they share something in common: both are focused on the bride-to-be. 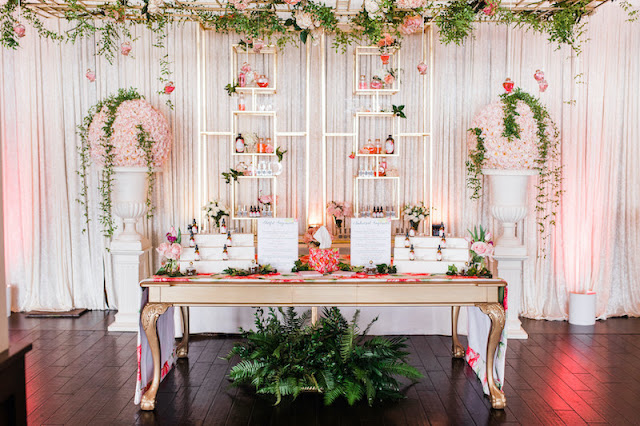 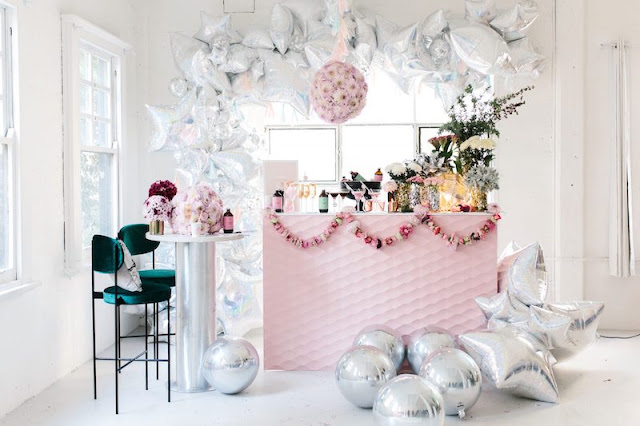 A bachelorette party is slightly different. It is hosted by either the chosen maid of honor, the bride’s best girlfriends, or by other members of the wedding party. Because of the nature of the party, it is unlikely for the bride’s family member to host this party.

Planning and Who Pays for the Party 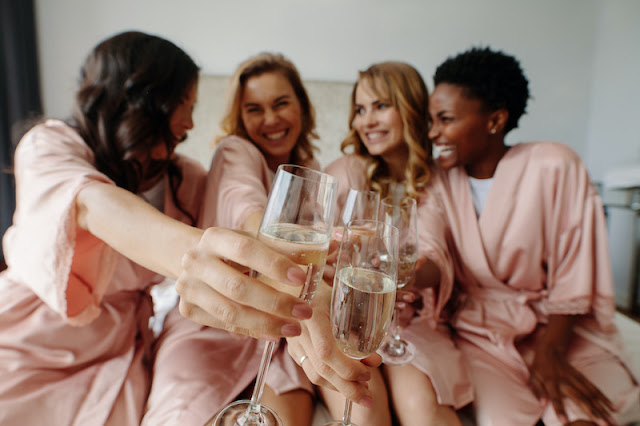 For a bridal shower, the bride should be kept out of the planning other than supplying the guest list. For a bachelorette party, how involved the bride depends on her. Some brides only choose the city and let the rest be decided by their friends, while some others want to oversee the planning.

As for who pays for the party, a bridal shower is usually paid for by the host(s). If the bridesmaids are co-hosting the party, then the cost of the party should be split between them.

A bachelorette party, on the other hand, is paid for by everyone except the bride. That said, hosts should cover the entertainment costs, which can include transport to the next venue. For the food and drinks, the guests usually pay them themselves.

Yes, the guest list is also different. This one is quite major, in fact. The difference in the guest list lies in the nature of the party. A bridal shower is meant to make sure that the bride has what she needs for the next stage of her life, while a bachelorette party is more of a fun time for the bride and her girlfriends. 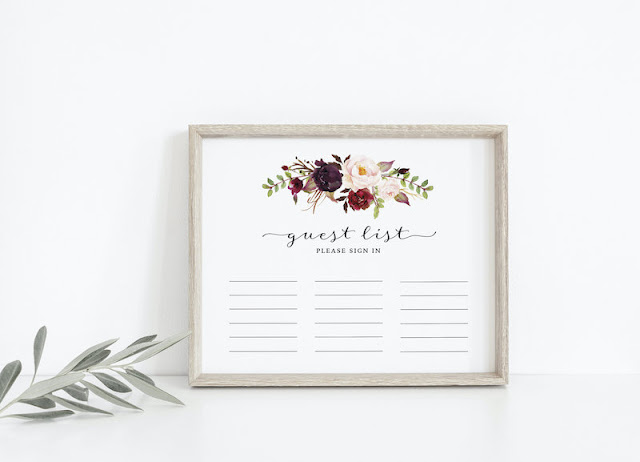 Because of that, the guest list of a bridal shower is much longer than that of a bachelorette party. A bridal shower is traditionally a woman-only affair both for the host and the guests. That being said, not every woman is invited, especially if it is a big wedding. 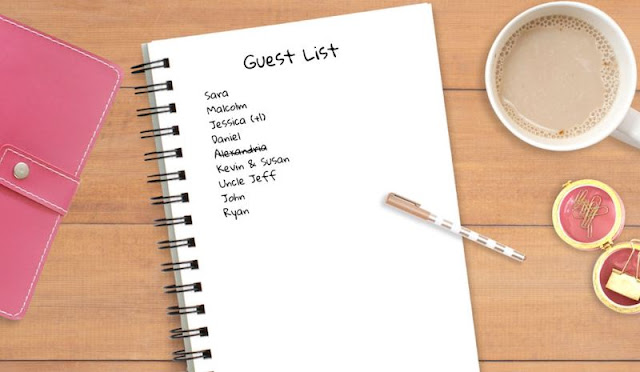 The guest list of a bachelorette party is a bit different. Usually, the bridal party is the one who attends the party. The bridesmaids are, after all, the bride’s closest friends. Yes, exactly the persons with who the bride will want to celebrate the bachelorette party.

As for the bride’s relatives or family members, they are not always invited to the bachelorette party. Especially not the bride’s future mother-in-law.

When to Send the Invitation?

Speaking of the guest list, the time to send the invitations are. A bridal shower is a more formal occasion, which is why the invitations should be sent to the guests 6 to 8 weeks before the party. This will give time for everyone invited to sort out any travel details. 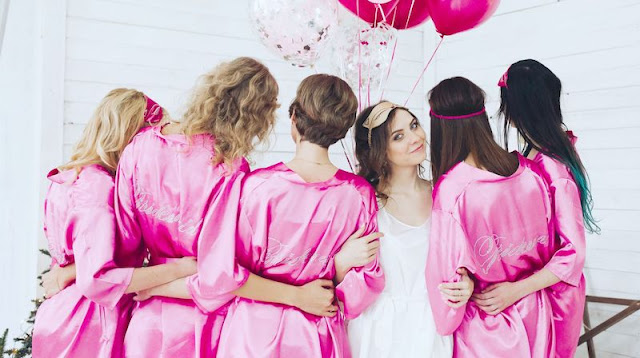 The party should last between 2 to 4 fours. Why? Because a bridal shower should not be too short the guests don’t have time to have fun and spend time with the bride or too long they get bored.

Unlike a bridal shower, a bachelorette is all about having fun. As such, the duration can be as short as a single night to as long as an entire week, depending on what kind of activities are planned up for the party. 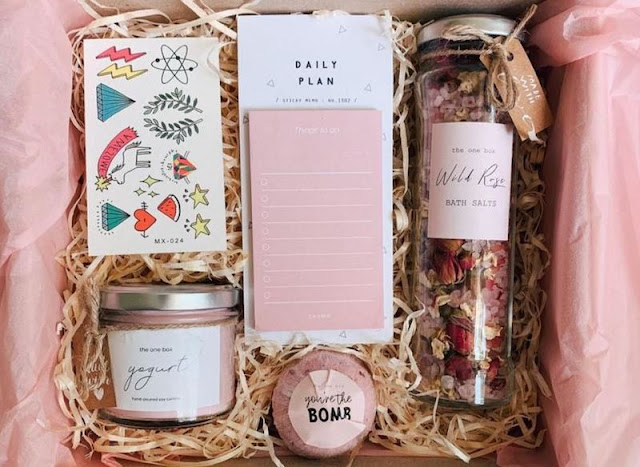 At a bridal shower, guests always give gifts, including even if there are no gifts mentioned on the invitation or party website. Another thing to keep in mind is that the gifts should be purchased from the wedding registry. Adding a personal gift is welcome, especially if you are close to the newlyweds.

Speaking of the wedding registry, it is typically printed in the invitation. Or, if the party has a website, the link to the wedding registry will be provided. Whether you are purchasing gifts in-store or online, make sure to buy them directly from the registry.

As we said, guests are not expected to bring gifts at a bachelorette party. At bachelorette parties where gifts are given, they are usually more personal and less elaborate. Bachelorette party gifts tend to come in the form of marital advice, a personal memento of friendship, and sometimes, lingerie.

6. Bridal Shower vs Bachelorette Party: The Venue and Dress Code 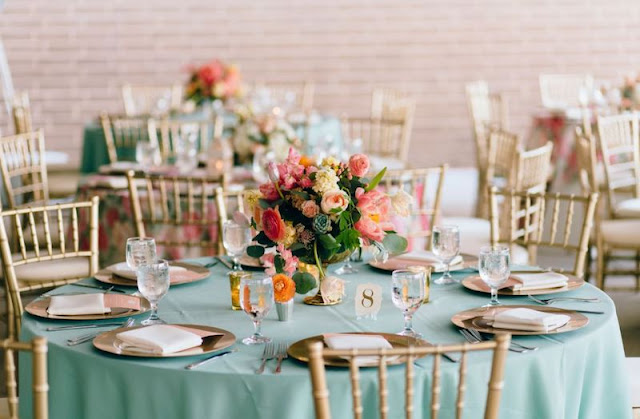 Next, the venue and dress code. Between the two, the bridal shower is more traditional when it comes to where to hold the party. A bridal shower is usually held at someone’s home, hotels, or restaurants. As for the time, most bridal showers take place during brunch or lunchtime.

There are no specific rules for the venue of a bridal shower. The most important thing is that there is enough space for everyone to mingle and eat and another space to open gifts. As long as this requirement is met, it can be held just about anywhere. 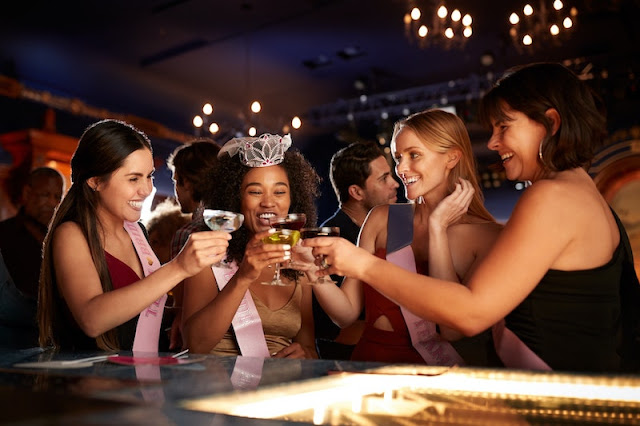 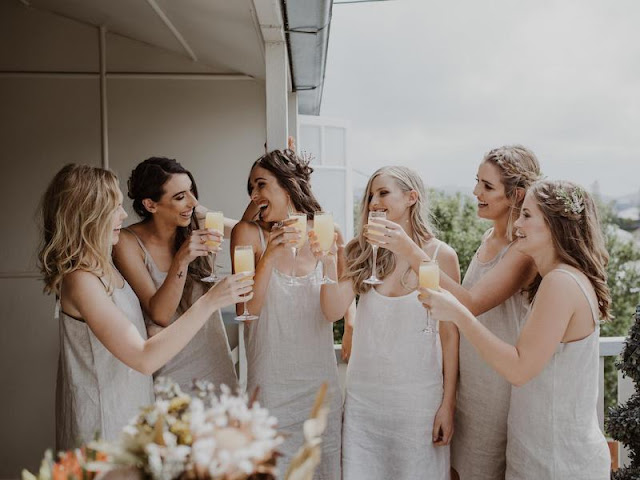 For a bachelorette party, it is customary for the bride-to-be to wear white. For the guests, a black party dress is a good option. That said, everyone can dress up in fun outfits, including the bride. The bride should stand out from the rest, of course. This is her party, after all. 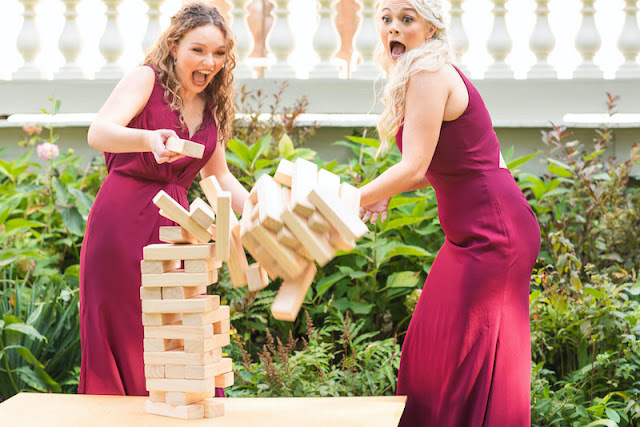 One of the traditions of bridal showers is games. A bridal shower is not just about showering the bride with gifts. The bride and guests play games and have fun together at the party. The game can be anything. For example, a quiz where everyone answers questions about the bride to know who knows the bride best.

Other activities include the guests sharing their advice for a happy marriage for the bride. This can be done using advice cards. The guests can give their advice in the form of a funny story, a poem, or, well, anything they want as long as there is a lesson that the bride can learn.

The activities at a bridal shower are usually arranged like this: food and drinks, followed by games and finished with the bride opening the gifts. Some brides, however, choose activity-oriented like crafting class, a spa day, and so on for their party. 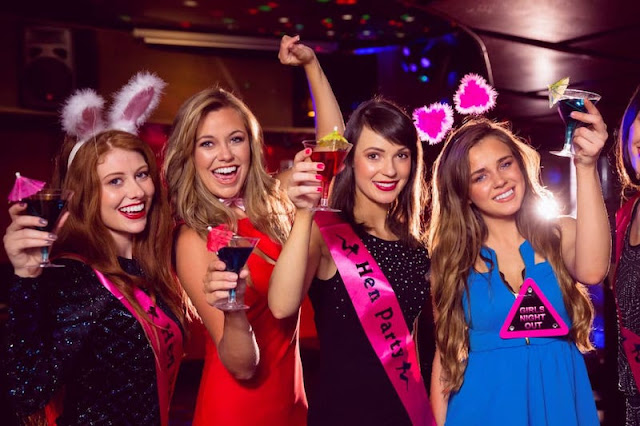 There is no specific outline to follow at a bachelorette party. How the party is held varies, depending on the bride’s preferences. A classic bachelorette party goes more or less like this: dinner, games, or other small activities, then a night at a bar or club.

That’s not the only way to hold the party, of course. A bachelorette party can be a girl’s night out, a weekend camping trip, or even spend the day at a beach. Because it is held according to what the bride likes, discussing with the bride-to-be about what she likes is necessary if you are responsible for the party.

The most important thing to remember is that the party is always about having fun. It can be any activity that the bride enjoys. If she likes to play games, then games. If she likes to go to the spa instead, then a spa it is. And so on.

Bridal shower vs bachelorette party, which one should be thrown? Now that you know the differences between the two, it should be easier to decide. Whichever party is thrown, make sure that the bride would love it. Both parties, after all, are meant to celebrate the soon-to-be-bride and her next stage of life.